Here are the Best child discipline methods that are successful

Parents have the most blissful and priced job of bringing up their kids and teaching them all they should know to grow into responsible adults. However, the process of raising kids is not always a bed of roses. Parents need to adapt and find out the best and most effective way to discipline their kids when the need arises and trust us when we say there are many times when it would be necessary to do so.

If you’ve been wondering, and worrying about the best ways to discipline that works, of course without affecting your kids’ development or your relationship negatively, then these tips will help. 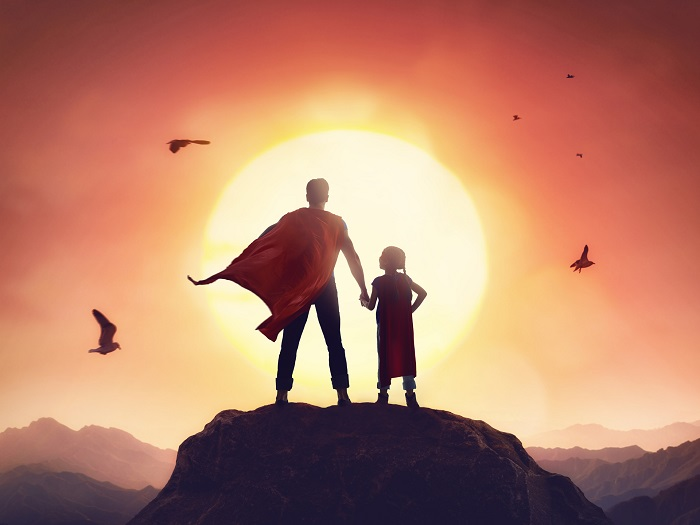 Most times, even before you begin to lay down the rules, your kids are already picking up your attitudes and behaviors and mirroring them. If you’re going to teach your kids not to talk with their mouths full, they should never catch you doing it too. If lying is unacceptable, then never be caught telling a lie. 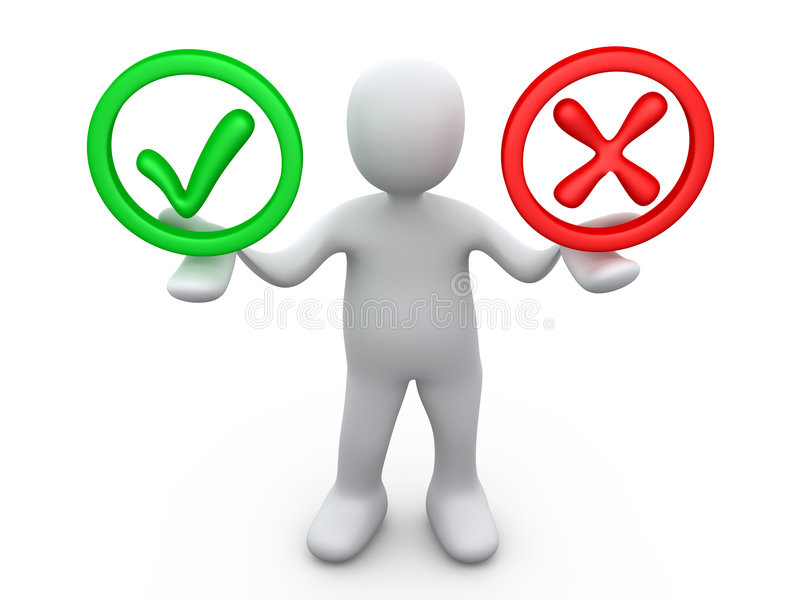 Don’t query or discipline your child for doing something wrong without explaining how and why it is wrong to them. If a kid commits an offense without knowing, it would be unfair to punish them for it. Rather, as often as possible, tell them the things that are considered wrong, and those that are right. After expressing these two sides, you can now remind them, and give them time to get used to it before you hold them responsible for doing it.

What would you do if your employer suddenly gave you a salary cut for making a mistake at work without telling you beforehand that the mistake could cost you your pay? I am sure you would feel offended and disappointed.

While your kids’ minds might operate more simply, especially when they are really young, they would be confused if you punish them for wrongdoing without telling them beforehand that such an action has a punishment.

However, after explaining the consequence of misbehavior, ensure to implement it fully so that they know you mean business. If the consequence of watching TV without showering is turning off the TV for the entire day, then stick to it. But ensure that you never give your child a punishment that deprives them of something necessary for them, such as a meal or lunch money at school. 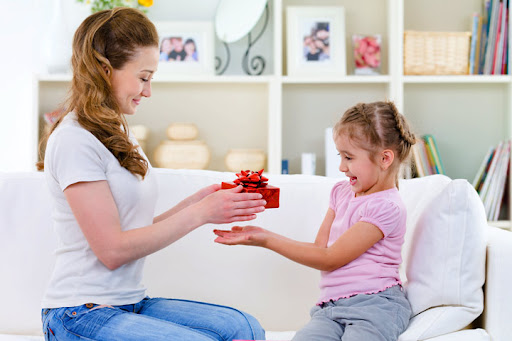 If you’re going to lay down rules and punishments for bad behavior, it is only right that you have rewards for good behavior. When your kids accomplish a task or obey instructions, commend them for it and praise their efforts. However, don’t overdo it and leave them depending on rewards to do well because you could end up spoiling your kids rather than enforcing their good behavior.

Many parents make the mistake of thinking that their words should be final and kids only have to obey all instructions. However, not allowing your kid to air their opinions and join in decision-making can make them averse to your decision and even disregard it, especially if you’re dealing with a teen. Also, kids who don’t learn how to speak with their parents and make conversations at home might find it hard to speak up for themselves outside the home. Even if you’ll make the final decision, allow your kids to partake in the decision-making process. 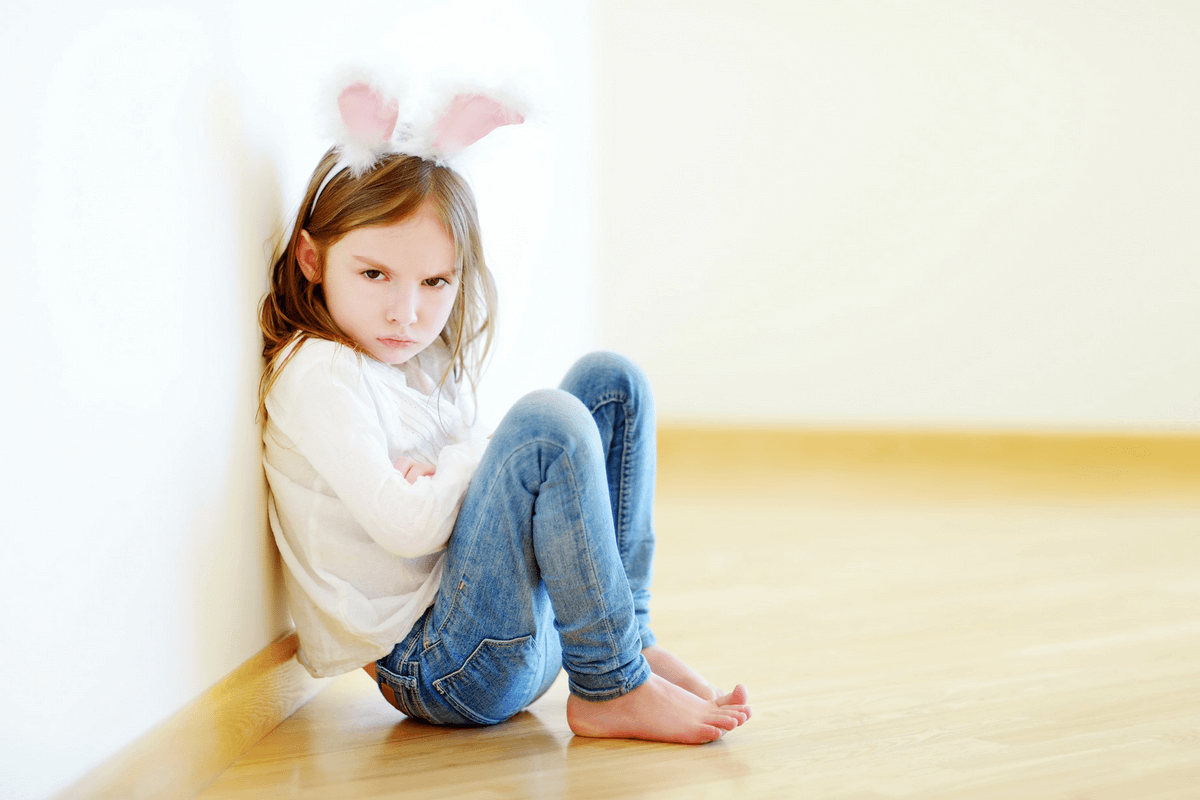 Sometimes, it might become necessary to ignore your kids and their behaviors, especially when they are simply seeking attention and not doing anything that could be dangerous. You could let them off with a single warning or ignore them until they stop the action. 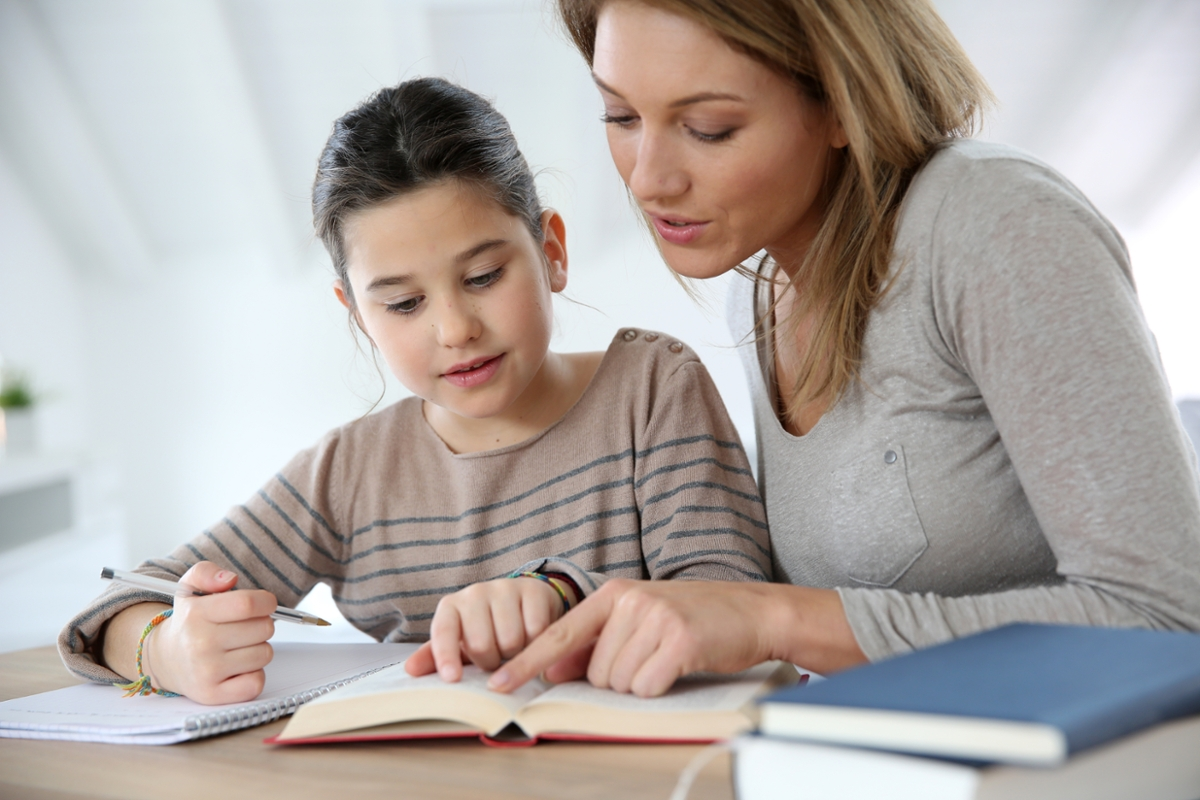 Rather than simply saying ‘don’t do this or ‘don’t say that, tell your kids what they should do and say instead. Sometimes, children do the wrong things and make the wrong statements because they don’t know what else to do. Say things like ‘Don’t jump on the couch, sit on it. The couch is for sitting’ That way, they know what not to do and what to do with the couch. 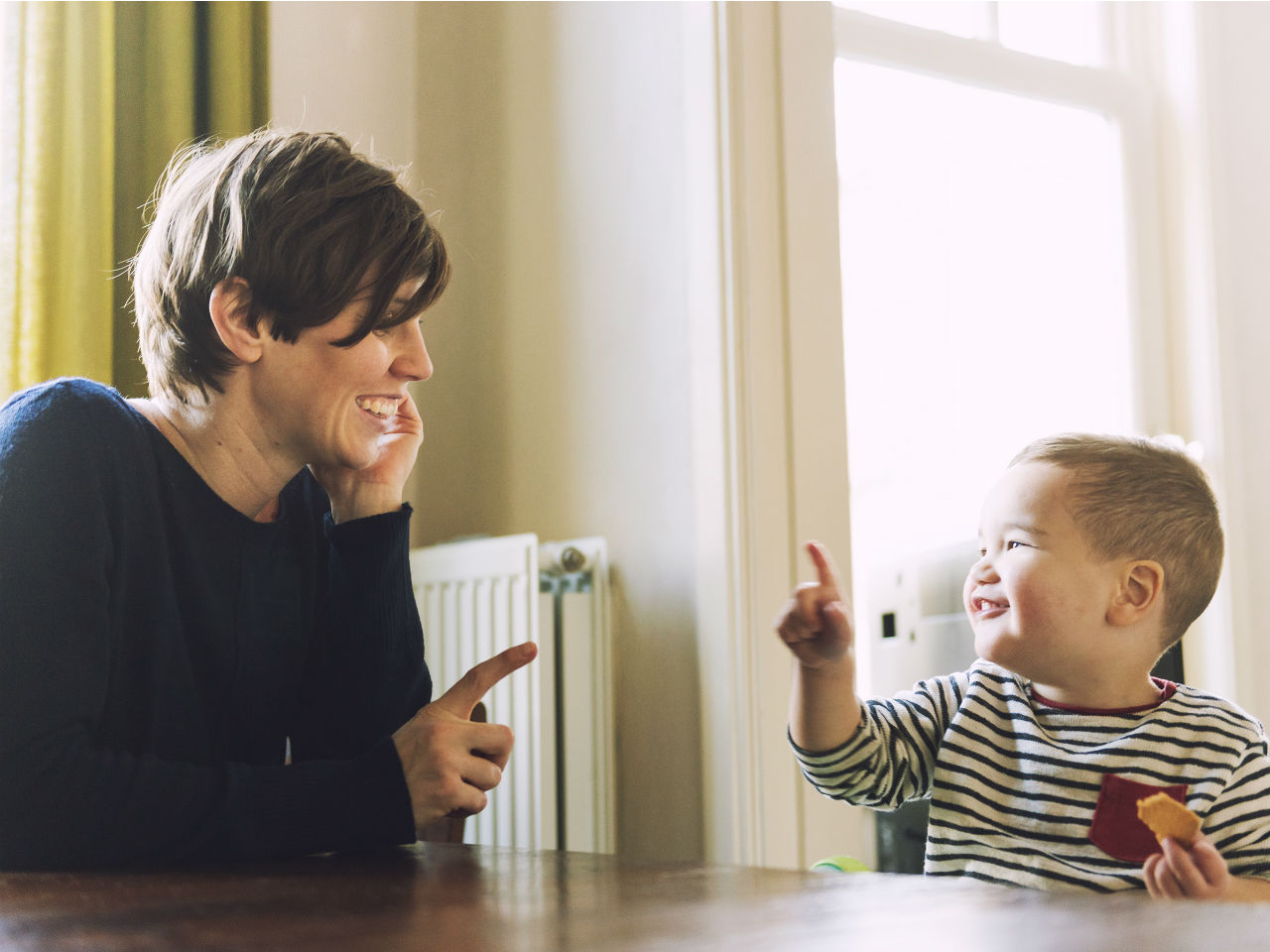 Many of these tips are easier said than implemented, but continue to try, remain committed when facing challenges, and understand that kids will sometimes be kids. We hope that with your love and efforts, your kids will turn out great!

En 中文 ES
In order for this site to work properly, also to evaluate and improve the site, we use cookies.
Learn more That's fine
×