One unique thing about China and its four regions is that their lifestyle, cities, and cuisines are different and unique. Every region has a meal it is known for, and each place is a paradise for those living there.

This post will be investigating the difference between cooking and eating habits in Northern and Southern China.

Chinese citizens and visitors refer to the meals in the South as the best in the country. Many people likewise agree that the North has the most deficient food in China, although the northerners might differ.

The reason for tagging northern China as the poorest in the cuisine department is because they don't have as many ingredients, variety, and meal preparatory methods as other regions.

However, because Beijing, China's capital, is in the North, you can find delightful meals there, alongside plenty of national and international cuisines.

Let's now go into the cooking difference between the meals in China's North and those in the South.

In the North, 'Chi Fan' means to eat, and it could be any of the meals of the day, and they could eat anything. On the other hand, when southerners say 'Chi Fan,' they're almost always referring to eating rice. 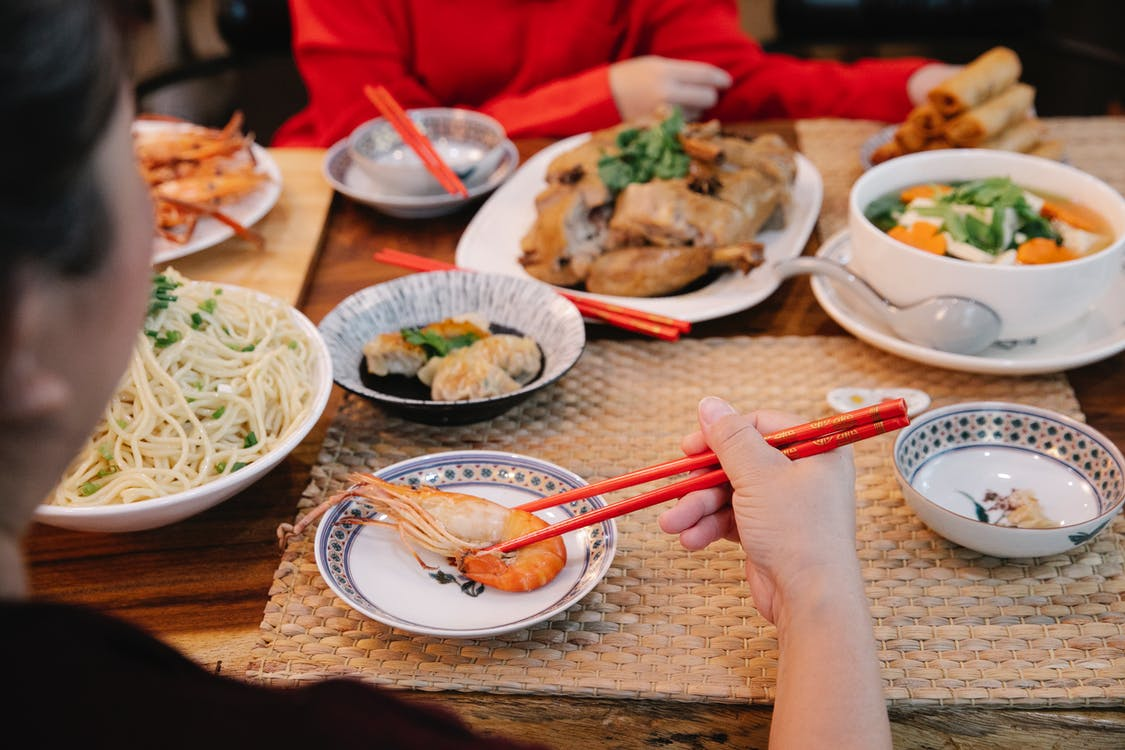 While southerners will opt for light or sweetly flavored meals, northerners prefer meals with heavy flavor.

Another difference is that southern Zongi has salty meat as additions, while northern Zongzi has red jujube for fillings. 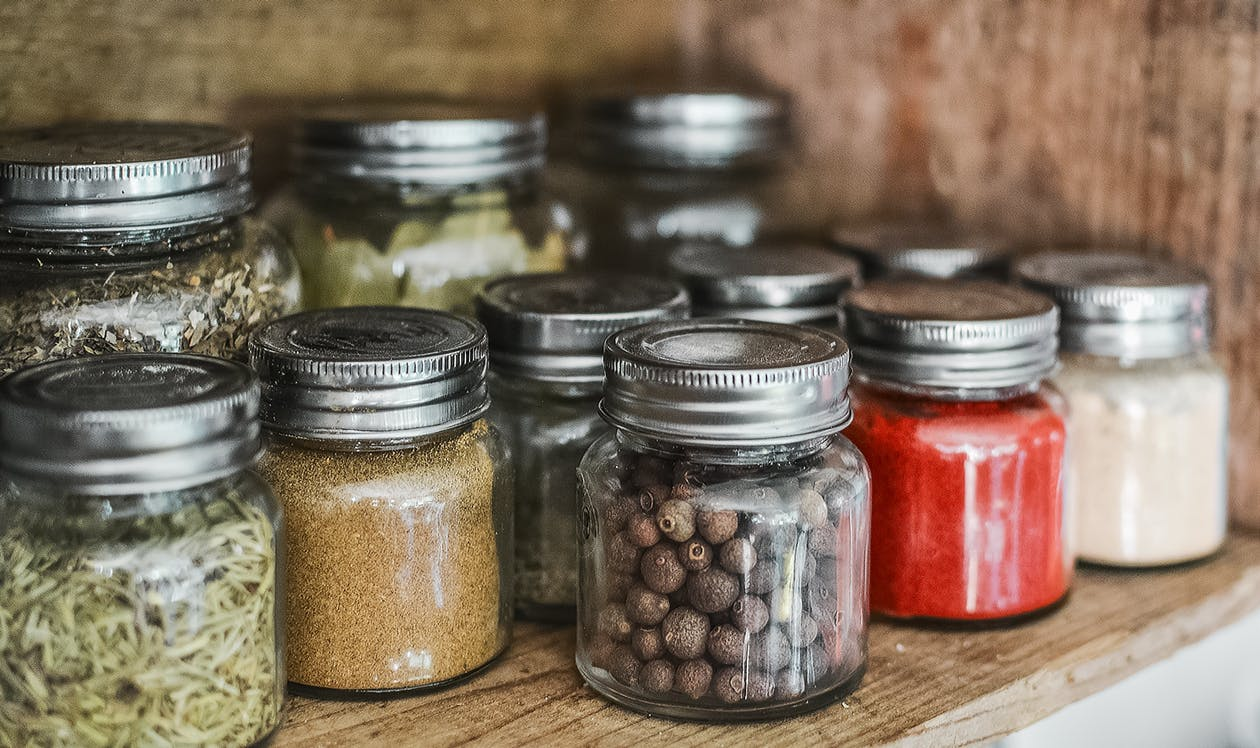 The staple food in the South is very different from that of the North. While the Northerners embrace noodles and other foods made from flour, the Southerners have rice as their regular diet.

People in the North can eat noodles for breakfast, lunch, and dinner without qualms. They also have many flour dishes in the North compared to the South.

In the South, rice is primarily eaten and a favorite of nearly everyone, making it easy to understand why they would refer to rice when they say 'Chi Fan.' Southerners mostly eat rice at the end of their meals.

However, it is crucial to note that the northerners eat rice, too; it's just not the favorite in that region. 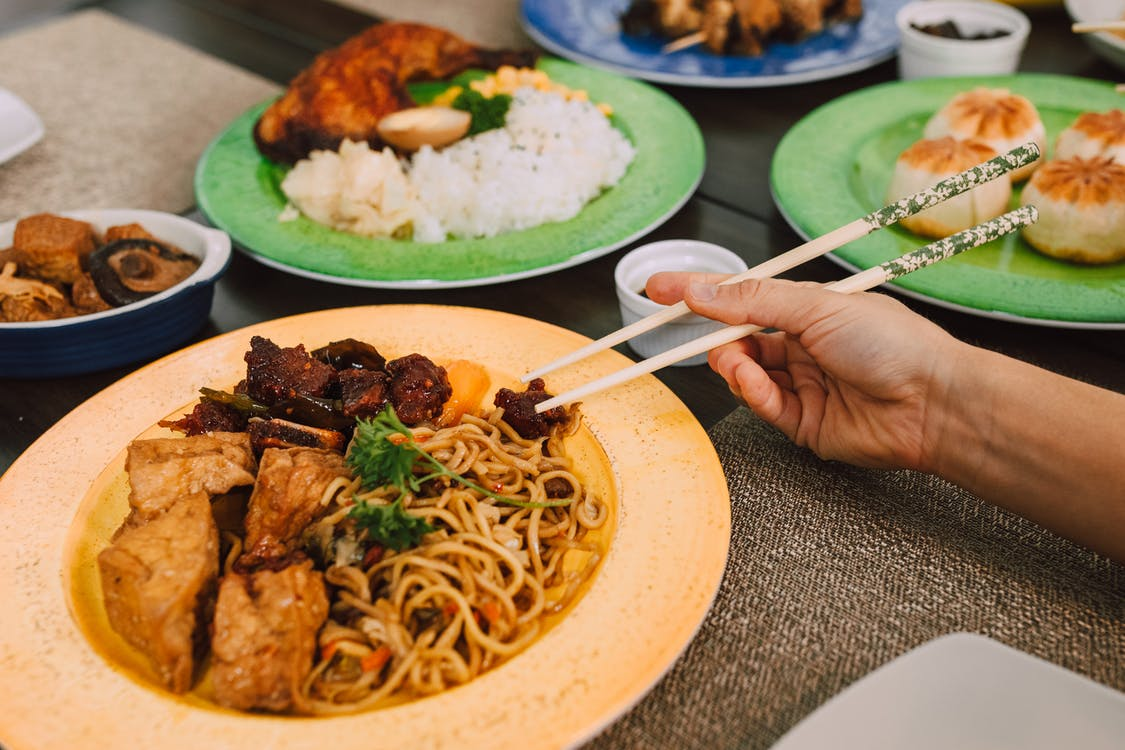 Nearly everyone knows that the hot pot is a regular part of Chinese food in the entire nation regardless of region.

However, an exciting divergence exists because the sauce in the hot pot is often different between the North and South.

In the South, mashed garlic and sesame oil are the banes of the hot pot. The North is peanut paste alongside seasonings such as vinegar, oyster sauce, and bean curd. 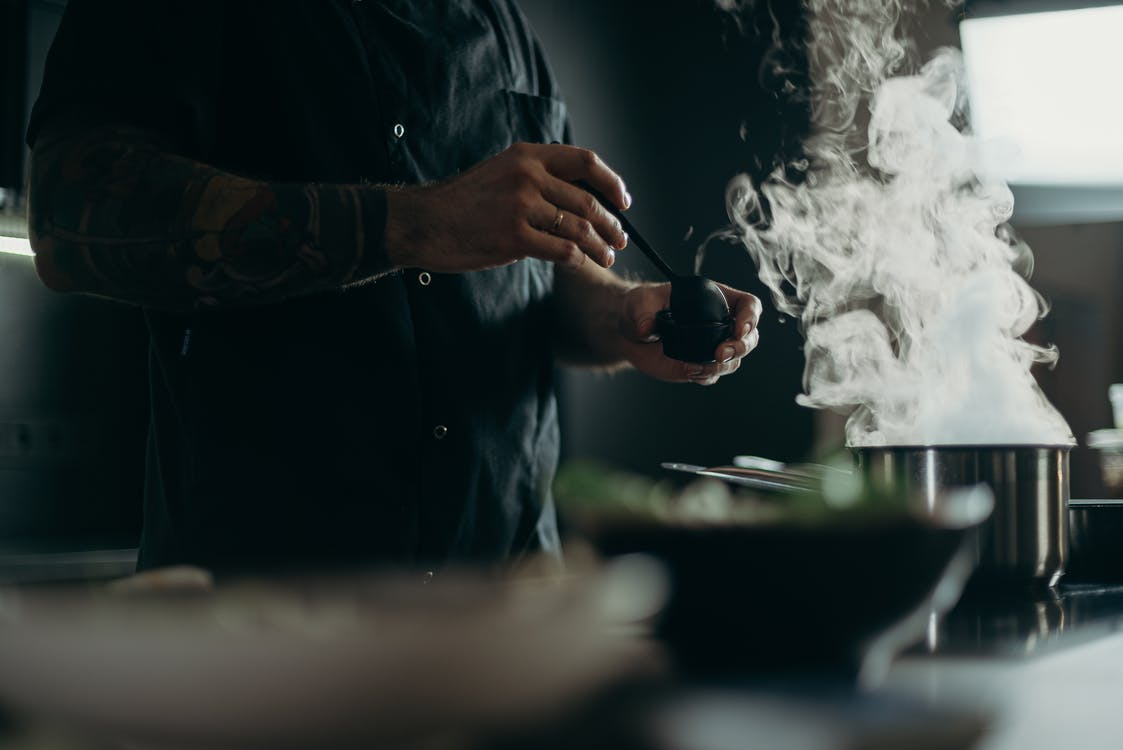 One more difference you can find between cuisines in the North and South is their soups. Northerners simmer their soup while the southerners stew and cook properly.

In the South, they leave the soups to boil on mild fire for long hours. They then drink the cooked soup and eat the meat.

The soup is simmered only until the vegetables and meat are cooked enough to be eaten in the North. They then drink the soup. 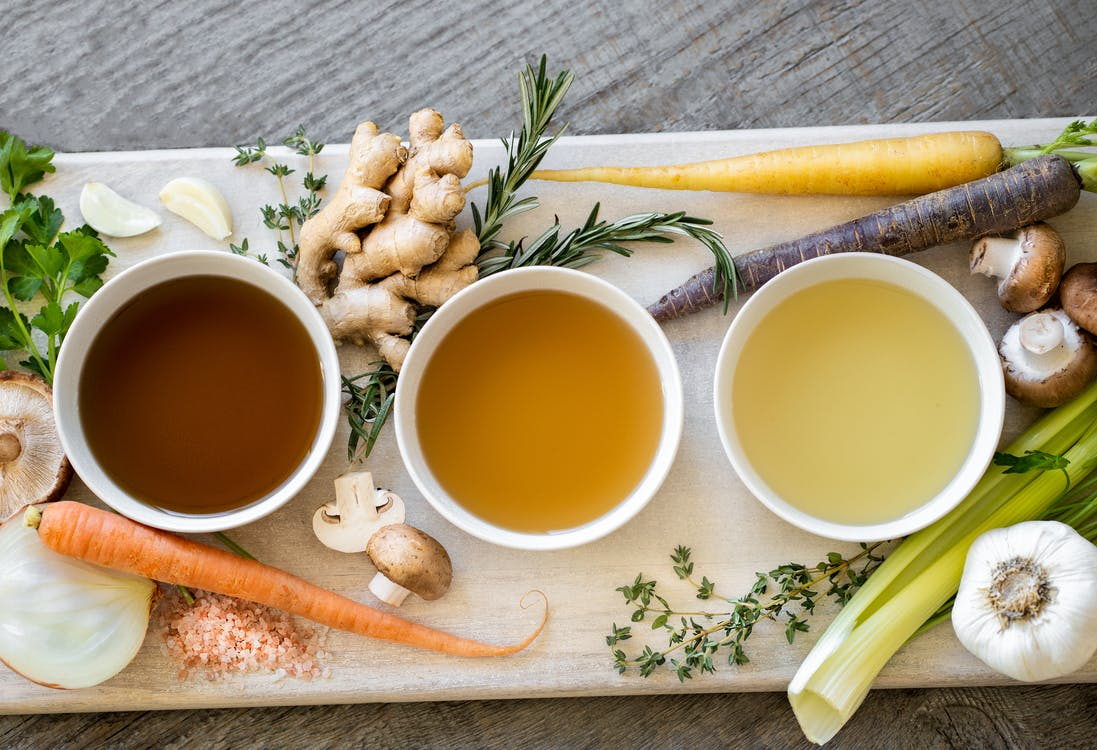 Isn't it interesting to think about the differences in meals between southern and northern China?

In the North, people use plates to eat, while in the South, they eat with bowls and place unwanted meals on the plate. 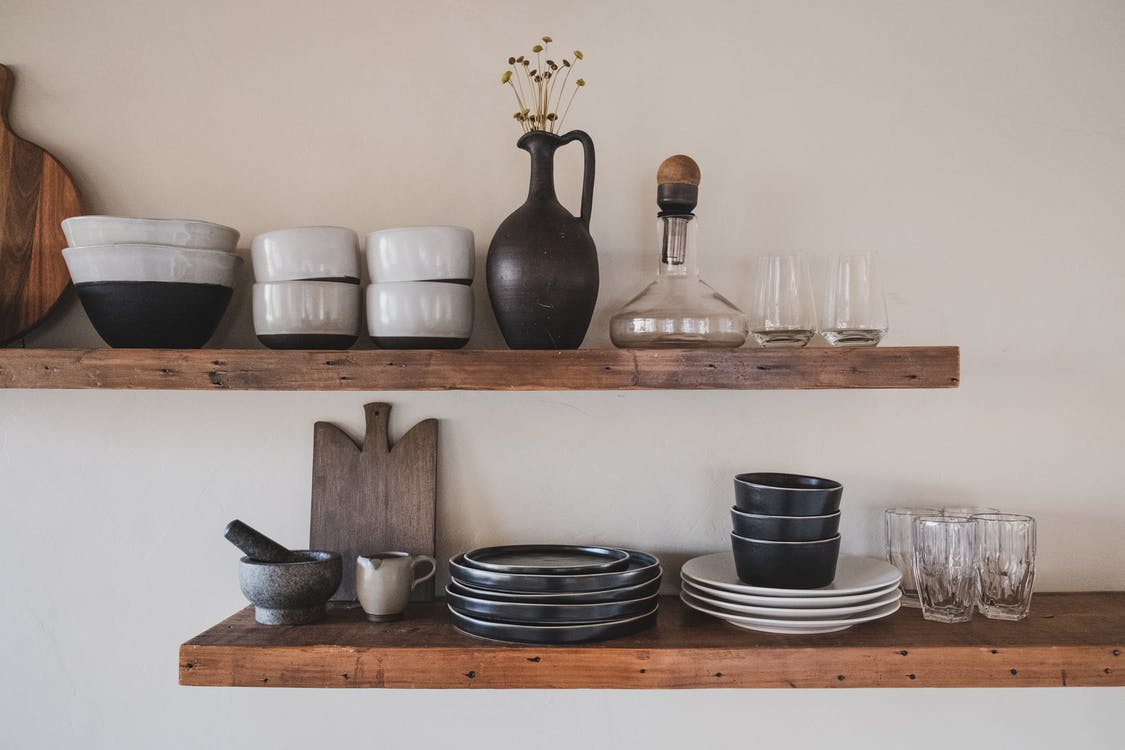 So you see, the cooking and eating habits in China's southern and northern parts are as attractive as they are different.

The more you discover about China and its meals, the more you will fall in love with the unique delicacies they offer. 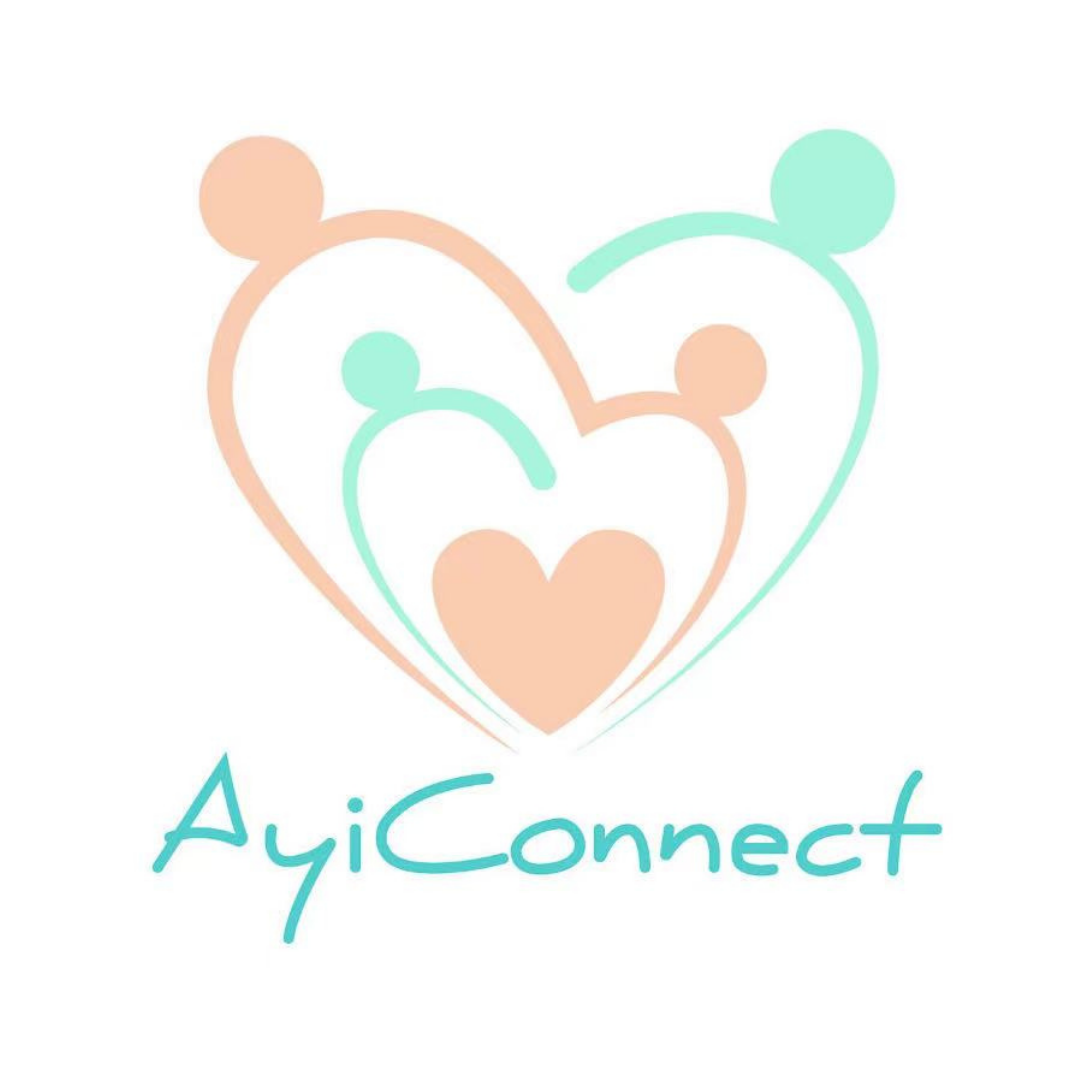 EN 中文 ES ID
In order for this site to work properly, also to evaluate and improve the site, we use cookies.
Learn more That's fine
×